The Computational Genomics and Technology (CGaT) Laboratory is unique in not only the way it is revolutionizing DNA sequencing, but in how this research is being examined. The analysis of complex gnomic data sets has become a powerful approach for understanding how biological systems including molecules, cells, and organisms process inputs, and coordinate responses. 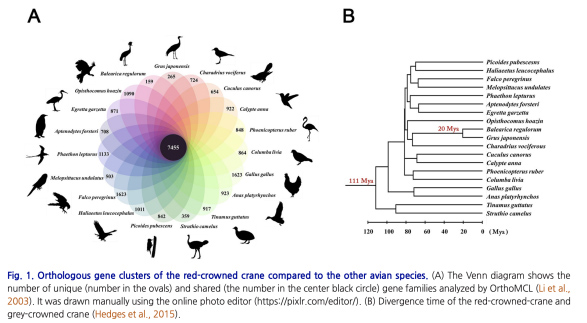 Led by Jeremy Edwards, PhD who is a true leader in his field, CGaT is developing innovative methods of DNA sequencing that is filling in the gaps left by traditional processes. Despite the astonishing advances made in this field since the Human Genome Project’s breakthrough discovery in 2003, the read length of the individual reads has only increased modestly. In the CGaT, new technology and computational tools are being developed to sequence and assemble complex, repetitive regions of the genome that also enables haplotype-resolved whole genome sequencing, a critical element necessary to establish context in disease-association studies. These efforts hold the potential for a paradigm shift in our understanding of the human genome and complex disease states. 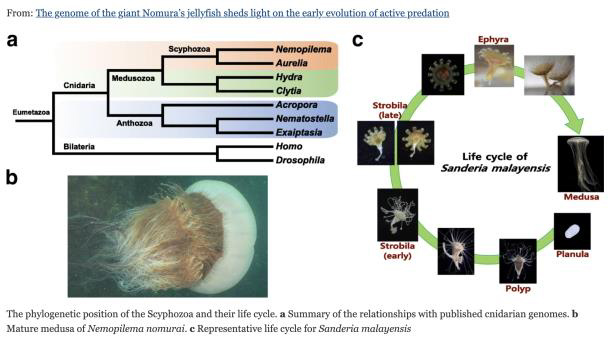 By focusing on the technological challenges associated with generating large genomics data sets, CGaT is utilizing computational methods to analyze the resulting big data. These methods are being used in projects such as genome sequencing and characterization of human populations, understanding the genetic basis of disease, and genome sequencing and assembly of non-model organisms. The role of a collaborative team in these efforts cannot be understated, as it takes scientists from a diverse set of disciplines to truly make advances in this field.